Etisalat Lanka, a fully owned subsidiary of the UAE based Emirates Telecommunication Corporation is one of 19 operations of the conglomerate, connected across 18 countries. It is also the first mobile telecommunications provider in Sri Lanka to celebrate 25 years of service excellence. As leaders in the domain of communication innovation, Etisalat believes in customer-centric value creation, and offers its users pioneering technologies and solutions. By 2011, Etisalat had grown into a 2.5 million subscriber network, and the operator had deployed Voice Mail Service (VMS) and Missed Call Alerts (MCA) for its entire user base.

Challenges Etisalat was looking to address: 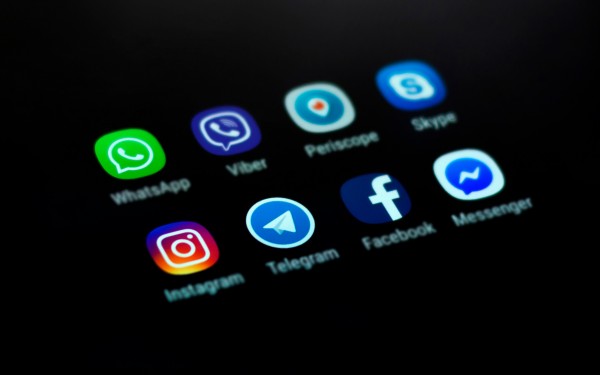 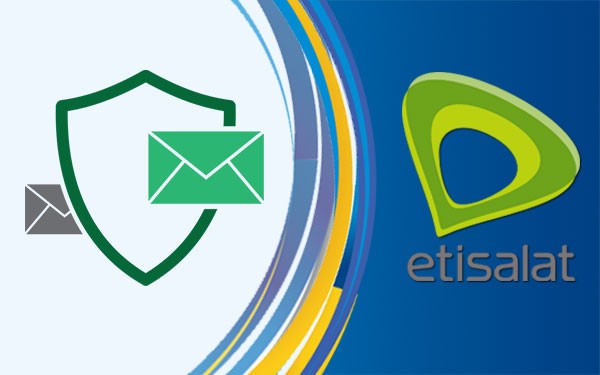 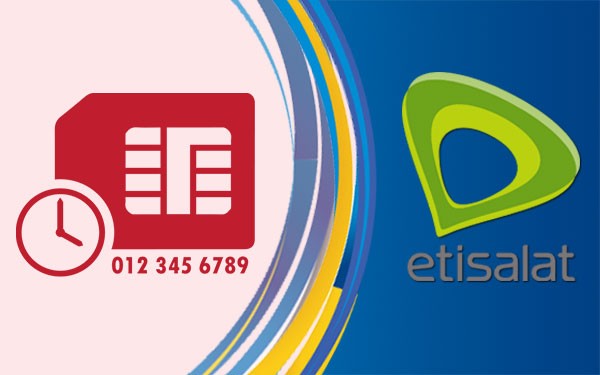